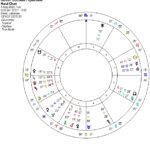 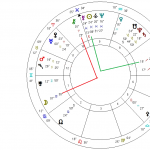 The Invictus Games, an international Paralympic style, multi-sports event, was created by Prince Harry of Wales in 2014 to host wounded, injured, or sick armed services personnel and their associated veterans in sporting event competitions such as wheelchair basketball, sitting volleyball and indoor rowing. Quoted as saying a good idea is worth copying, he took inspiration from the Warrior Games, a similar event held in the USA. Invictus is a surname for the Roman God Jupiter; the Latin meaning of Invictus is ”unconquered or “undefeated”.  The games motto is “I am” – in charge of my own destiny”. Making the…
Read more

July 20, 2017: After serving the minimum 9 years of a 33 year sentence for botched armed robbery, 70 year old O.J. Simpson has been granted parole. Simpson bowed his head and appeared to be in tears as the board voted unanimously to grant him parole, then stood and thanked the commissioners repeatedly, hands clasped. He is due to be released in October. As of Friday July 21, 2017 he was moved to protective custody and away from the general population at Lovelock Correctional Center in Nevada. This was done as a precautionary measure due to Simpson’s notoriety and the…
Read more 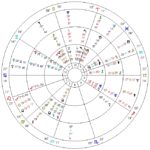 Sept 6: Full Moon in Pisces, revelation time: The results are in: DNA tests on the exhumed body of Salvador Dali have proved that the Spanish woman who brought a legal case was not the surrealist artist’s daughter, according to a statement released on Wednesday by Dali’s foundation. The foundation said the court supervising the tests had informed its lawyers that the woman, Maria Pilar Abel, was not Dali’s biological daughter after comparing her DNA with samples taken from Dali’s remains. A spokesman for the court declined to confirm the results of the DNA tests. ~~ Original Posting below: Note,…
Read more 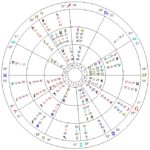 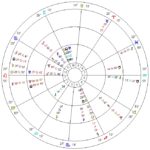 On Tuesday May 9, the day before a full moon at 20 Scorpio, Trump fired FBI director James Comey (the second time it has happened in the USA’s history). the transiting lunar nodes switched from the Virgo/Pisces axis to Leo (North Node) and Aquarius (South Node), thereby triggering the Total Solar Eclipse of August 21, 2017, (28:52 Leo). 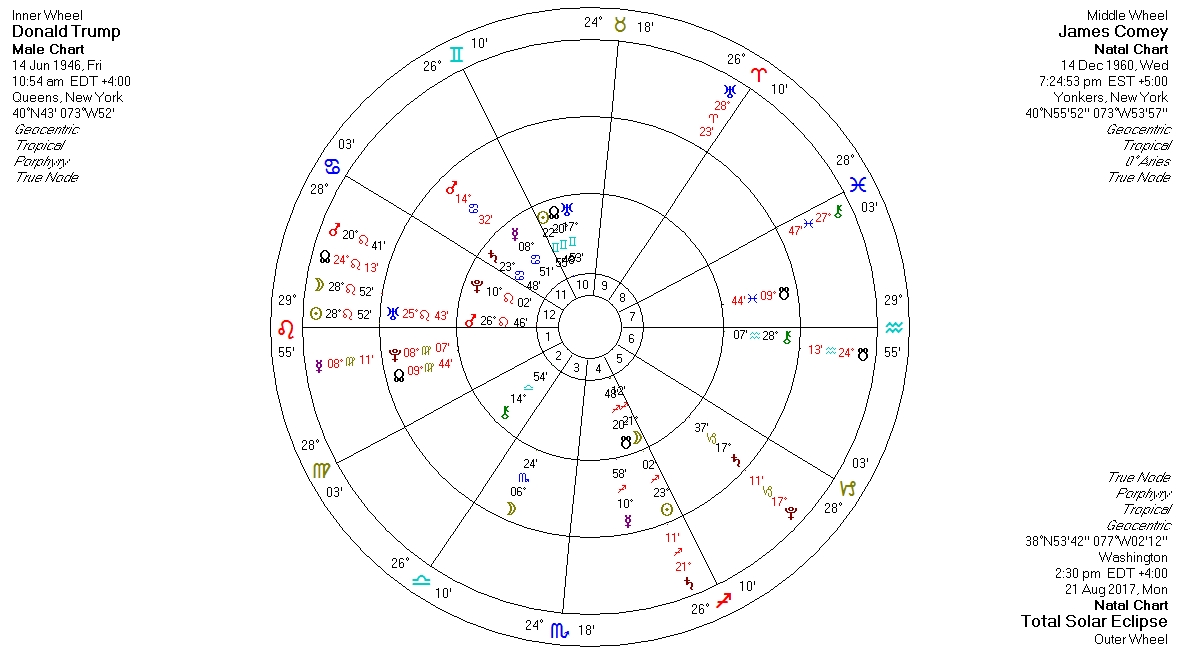 PARIS (AP) — French voters elected centrist Emmanuel Macron as the country’s youngest president ever on Sunday, delivering a resounding victory to the unabashedly pro-European former investment banker and strengthening France’s place as a central pillar of the European Union.

A crowd of Macron supporters roared with delight at the news, jubilantly waving red, white and blue tricolor flags at a victory party outside the Louvre Museum in Paris.

Marine Le Pen, his far-right opponent in the presidential runoff, quickly called the 39-year-old Macron to concede defeat after voters rejected her “French-first” nationalism by a large margin.
Read more