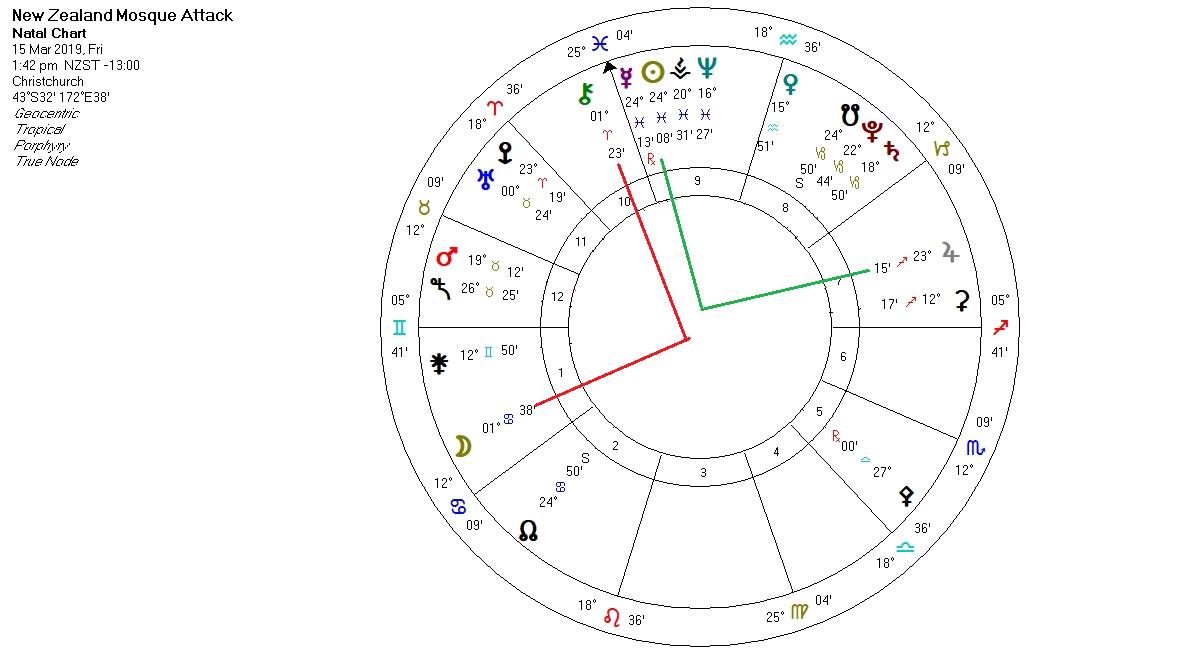 Details:
Forty-nine people are confirmed dead following the two attacks on Al Noor Mosque and Linwood Mosque in Christchurch.
A further 48 are injured and being treated at Christchurch hospital.
A 28-year-old Australian citizen is due to appear in the Christchurch district court on Saturday morning.
Pakistan, Turkey, Indonesia, Bangladesh, Malaysia and Saudi Arabia have all claimed citizens involved in the attack, though few victims have yet been named.
YouTube, Facebook and Twitter struggled to remove video footage of the attack, while media was criticized for hosting it.
The guns and ammunition used in the mass killing were decorated with the names of several violent white supremacists, including Canadian mass murderer Alexandre Bissonnette. (Bissonnette murdered six worshippers and injured 19 others at a mosque in Quebec City in January 2017.) Weapons were found near the mosques where the shooting occurred, while police were at a property in the city of Dunedin linked to the shootings overnight.
Mosques have been advised to close their doors until further notice.
Many events due to take place in New Zealand today have been cancelled, including the third cricket Test between Bangladesh and New Zealand.
Crowdfunding campaigns have already raised nearly NZ $850,000 (£440,000) for victim support.
In the UK and the US, police have stepped up patrols in areas with large Muslim populations and around places of worship in direct response to the attack.
The Queen, Theresa May, Pope Francis, Donald Trump, and other world leaders expressed sorrow, shock and anger.
https://www.msn.com/en-ca/news/world/come-pray-with-us-vancouver-muslim-community-stunned-by-new-zealand-terror-attack/ar-BBUPyfP