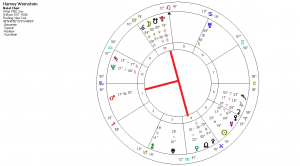 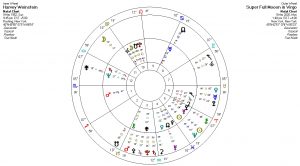 NEW YORK — Harvey Weinstein was sentenced Wednesday to 23 years in prison for rape and sexual assault, a sight the disgraced Hollywood mogul’s multitude of accusers thought they would never see.

Weinstein, who has been accused of violating scores of women, was convicted last month of raping a once-aspiring actress in a New York City hotel room in 2013 and forcibly performing oral sex on former TV and film production assistant Mimi Haleyi at his apartment in 2006. He faced a maximum of 29 years in prison.

Both women confronting Weinstein again in court Wednesday after their testimony helped seal his conviction at the landmark #MeToo trial.

“It takes a very special kind of evil to exploit connections to leverage rape,” said the 2013 rape accuser.

“Rape is not just one moment of penetration. It is forever,” added the woman, who recalled a moment during the trial when she left the witness stand in tears and then could be heard screaming from an adjacent room.

“The day my screams were heard from the witness room was the day my voice came back to its full power,” she said.
Read more: https://www.msn.com/en-ca/news/world/weinstein-sentenced-to-23-years-for-sexual-assaults/ar-BB112AS6