January 24 2019: MILAN — Europe’s human rights court on Thursday ordered Italy to pay Amanda Knox financial damages for police failure to provide legal assistance and a translator during a long night of questioning following the Nov. 1, 2007 murder of her British roommate. But the court said there was insufficient evidence to support claims of psychological and physical mistreatment at the hands of police.
The European Human Rights Court in Strasbourg, France, said in its ruling that Italy hadn’t succeeded in proving that “the restriction of Ms. Knox’s access to a lawyer … had not irreparably undermined the fairness of the proceedings as a whole.” It ordered damages that Italy must pay Knox 18,400 euros ($20,000) in damages, costs and expenses.
“Ms. Knox had been particularly vulnerable, being a foreign young woman, 20 at the time, not having been in Italy for very long and not being fluent in Italian,” the court noted.
After more than seven years of legal battles and flip-flop decisions, Knox, now 31, was definitively acquitted of Meredith Kercher’s murder by Italy’s highest court in March 2015, but a damaging conviction for falsely accusing a Congolese bar owner of the murder was confirmed, leaving a cloud over her acquittal.
It was during questioning in the wee hours of Nov. 6, 2007 that Knox accused Patrick Lumumba, the owner of a bar where she sometimes worked, of the murder. Knox’s defense had long claimed that the accusation was coerced. The court noted she had quickly and repeatedly retracted the statement, citing a hand-written statement on the afternoon of Nov. 6, 2007, another for her lawyers three days later and in a wiretapped call to her mother on Nov. 10, 2007.
Knox’s defense attorney, Carlo Dalla Vedova, said the decision “is not a big surprise for me because the supreme court already said there were many mistakes. That is one of the reasons that invited us to tell Amanda to go to Strasbourg.”
“For me this is a certification of a mistake, probably the biggest legal mistake in the last years in Italy, also because the attention that this case has had,” Dalla Vedova said. He said he was considering whether to challenge the standing conviction for malicious false accusations.
It is impossible to compensate Amanda for four years in prison for a mistake. There will be no amount. We are not looking for compensation of damages. We are doing this on principal,” he said.
The sensational murder of 21-year-old Kercher attracted global attention, especially after suspicion fell on Knox, and Knox’s then-Italian boyfriend, Raffaele Sollecito. Kercher was found nude under a blanket, with her throat slit. While Knox and her former boyfriend were initially convicted in Kercher’s slaying and handed hefty sentences, both were eventually acquitted.
An Ivorian immigrant is serving a 16-year sentence for the murder.
https://www.msn.com/en-ca/news/world/europe-court-orders-italy-to-pay-damages-to-amanda-knox/ar-BBSFGmv?li=AAggNb9 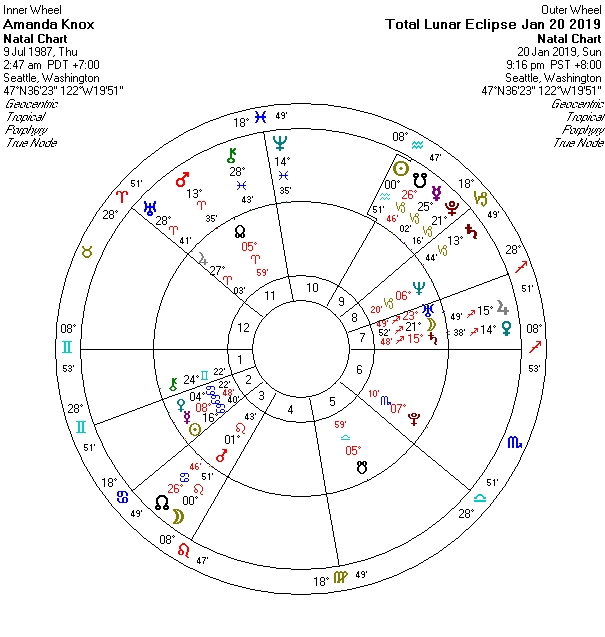 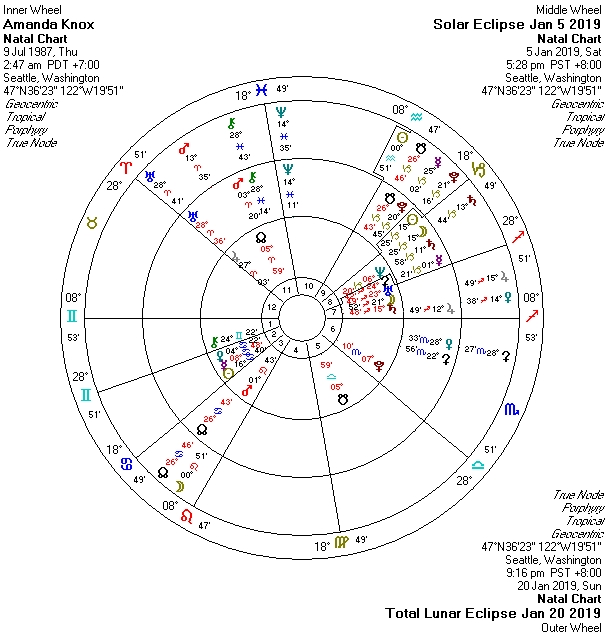